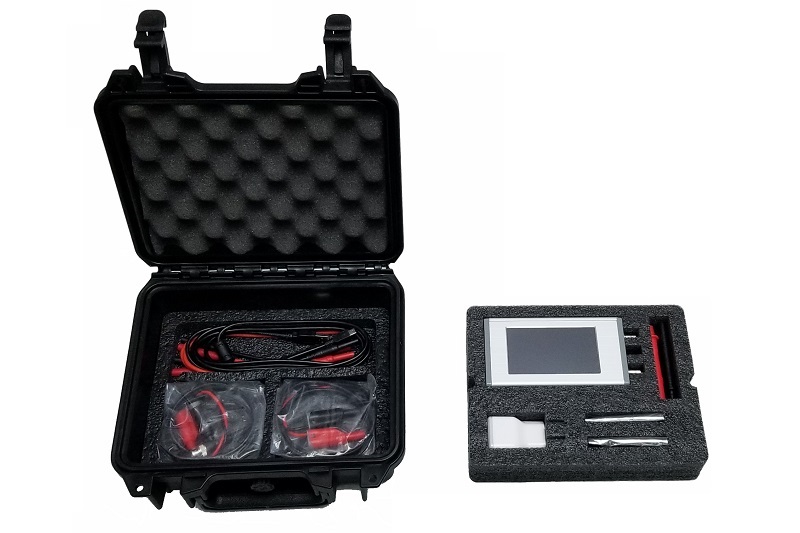 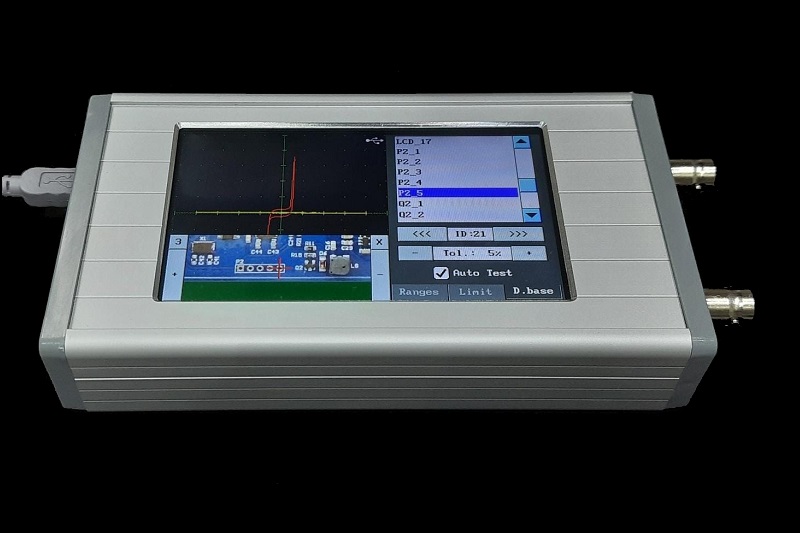 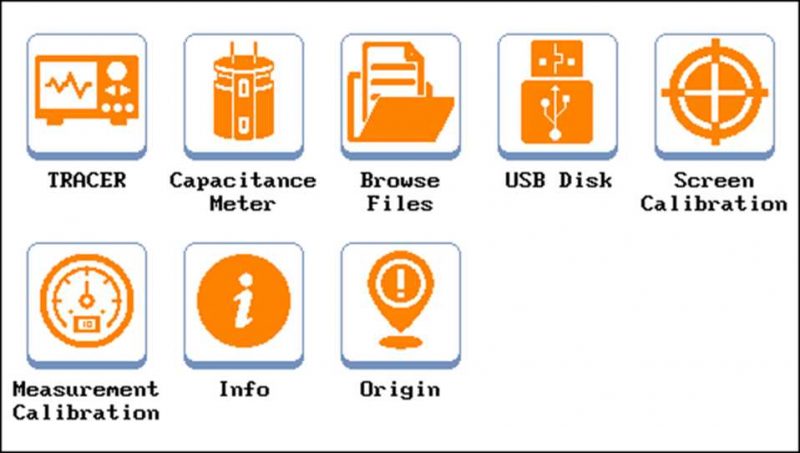 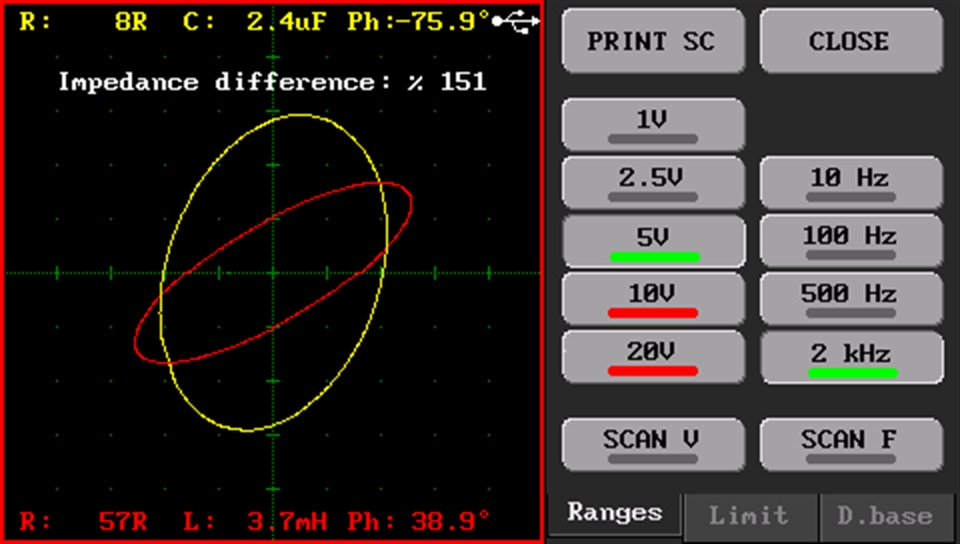 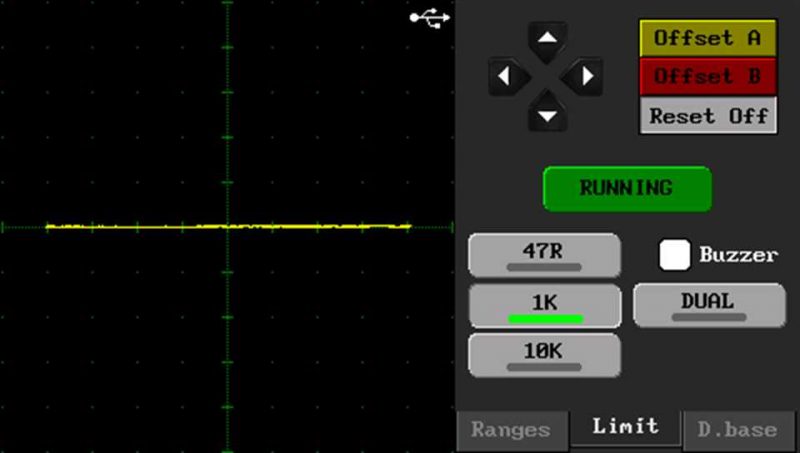 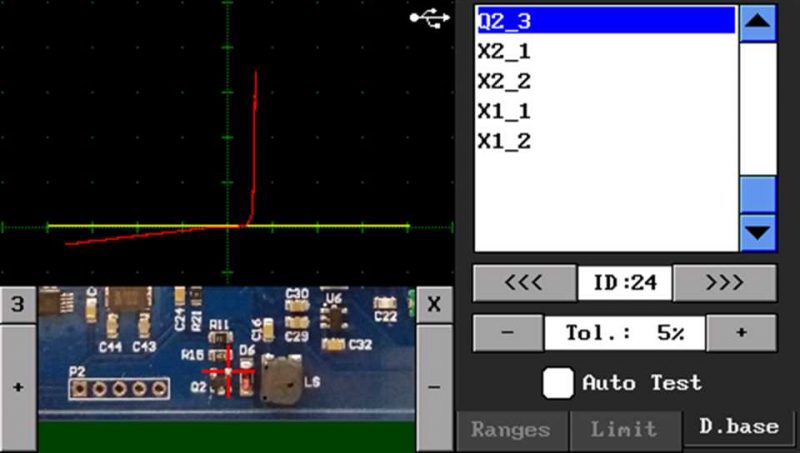 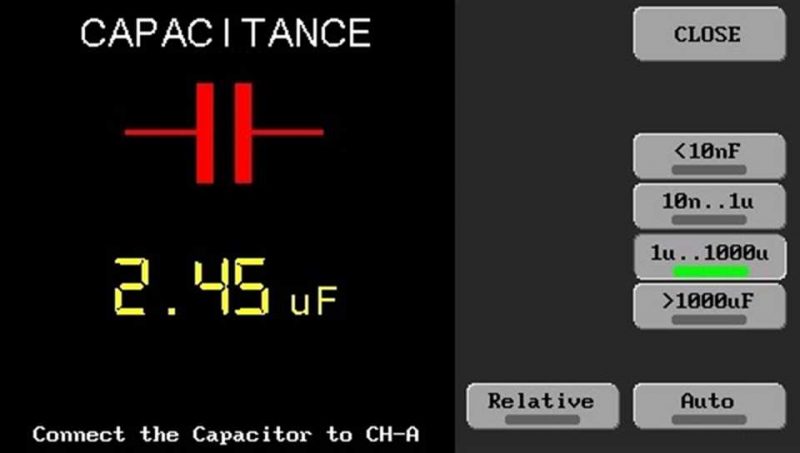 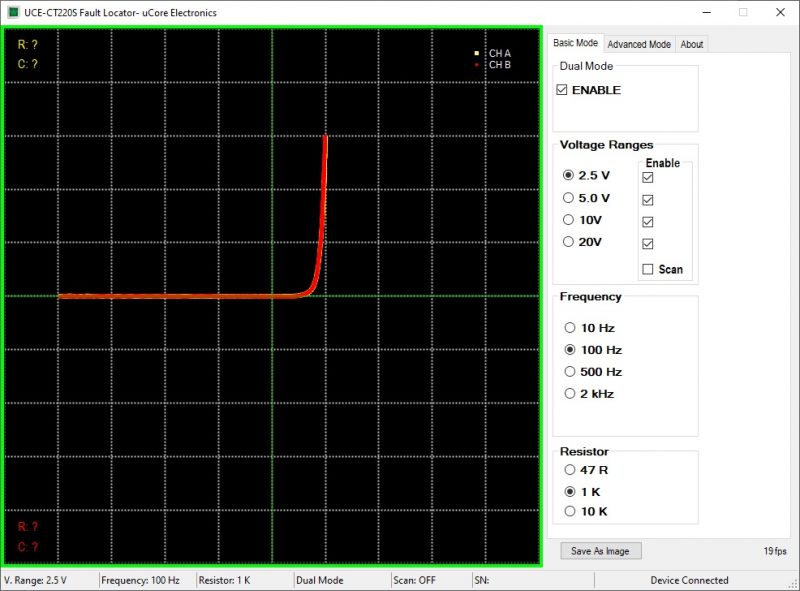 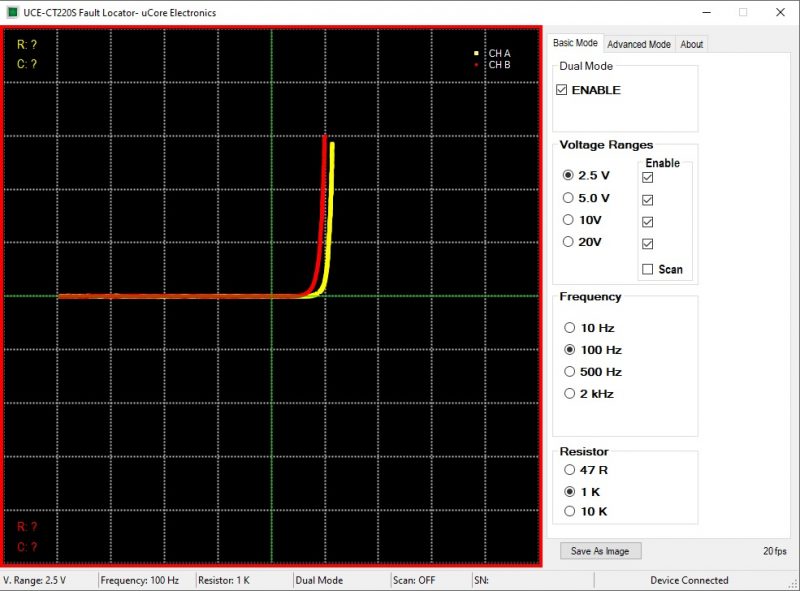 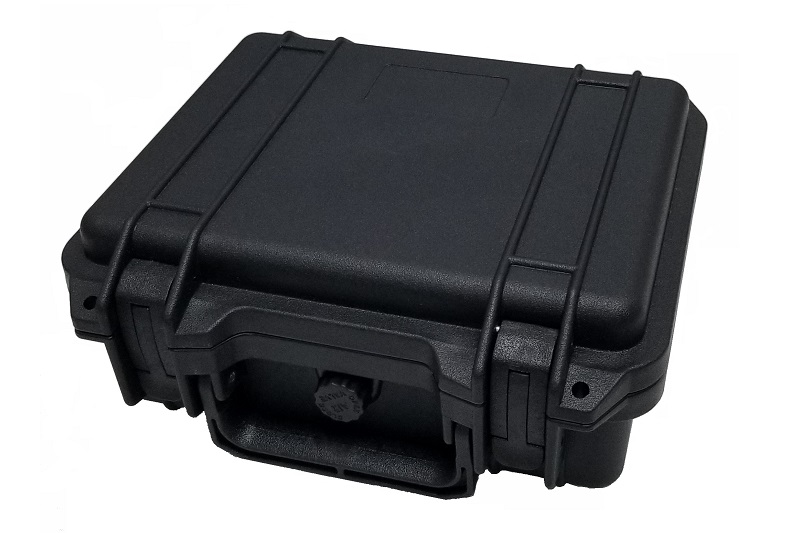 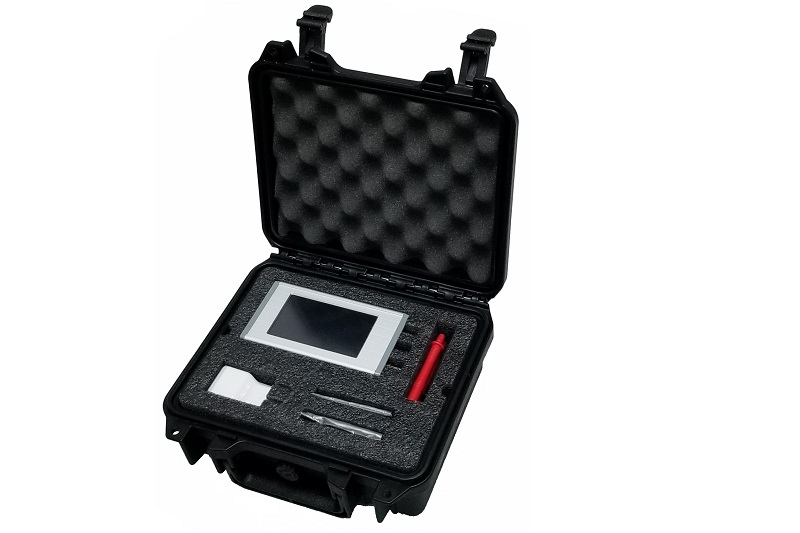 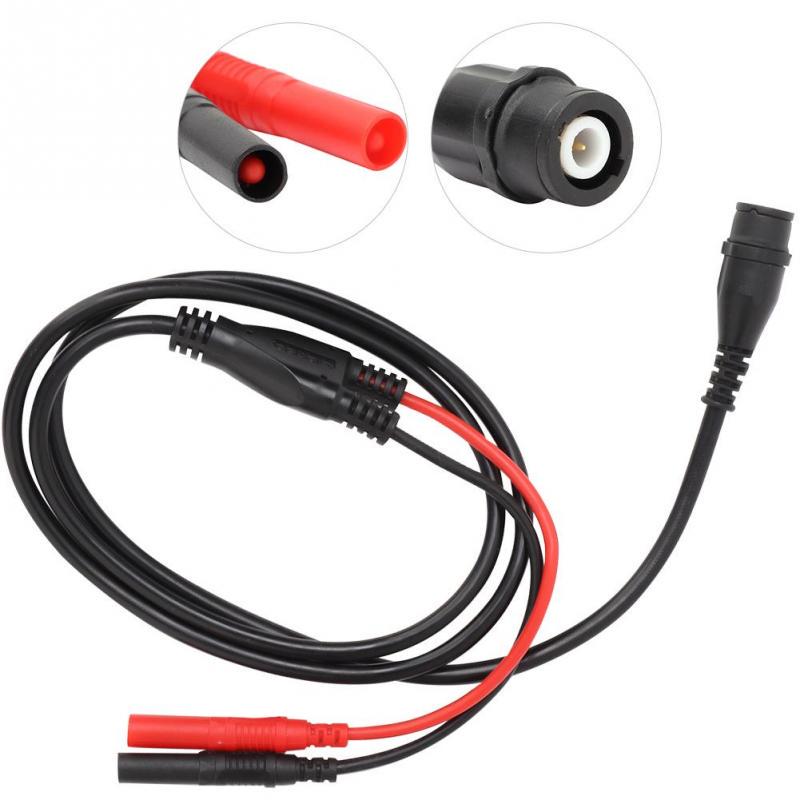 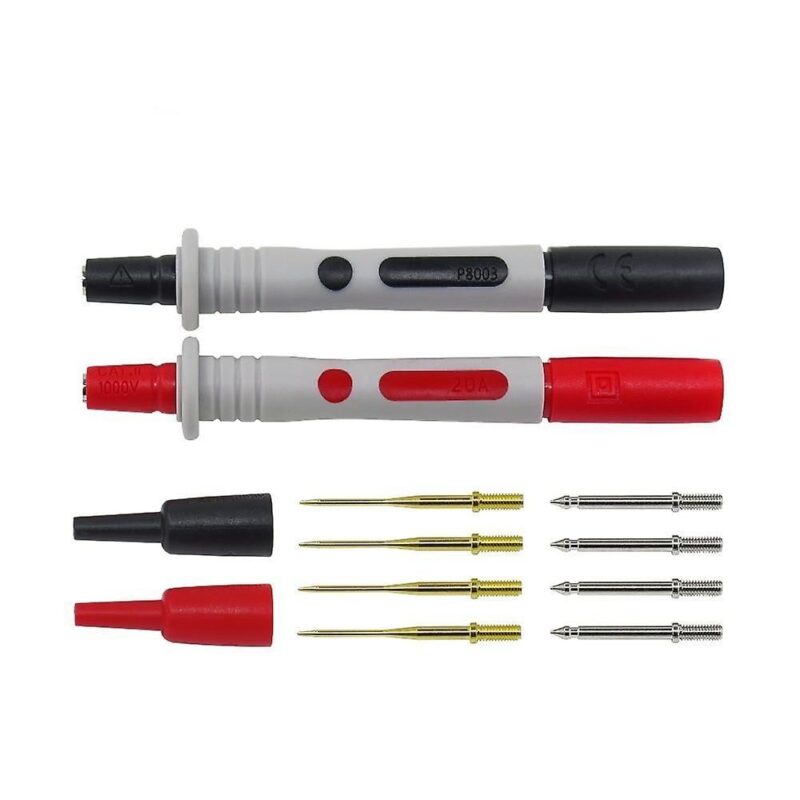 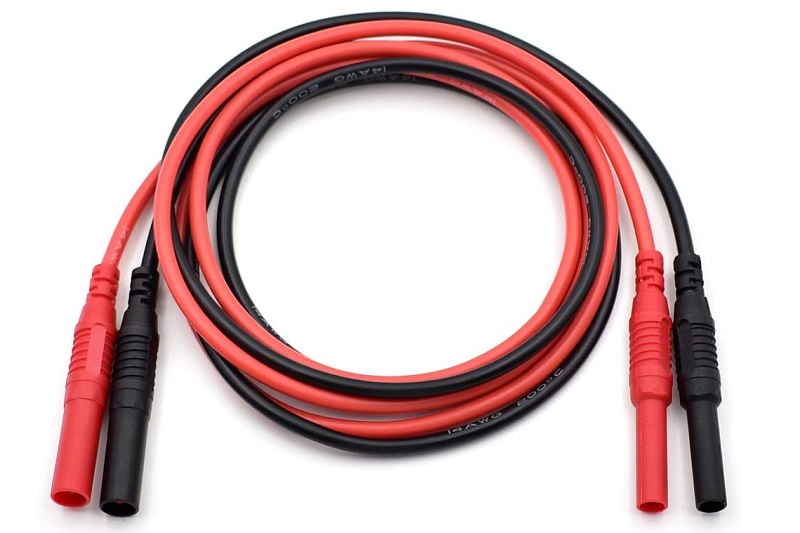 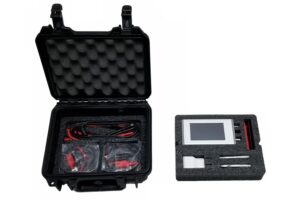 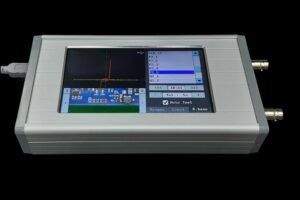 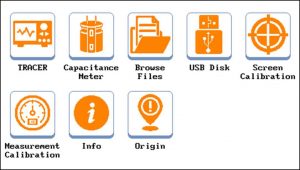 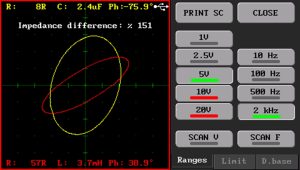 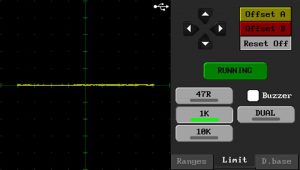 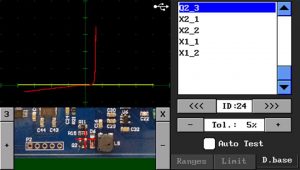 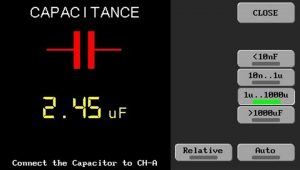 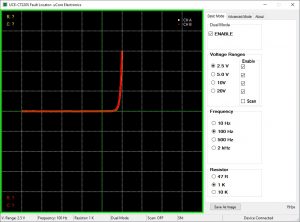 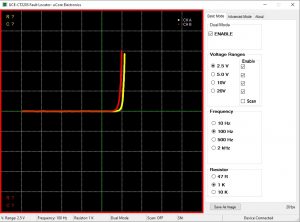 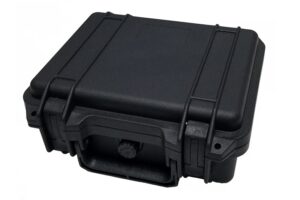 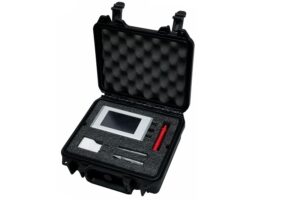 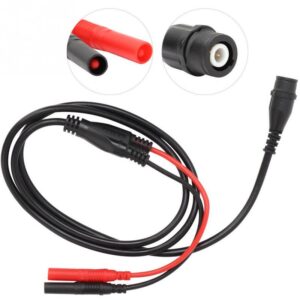 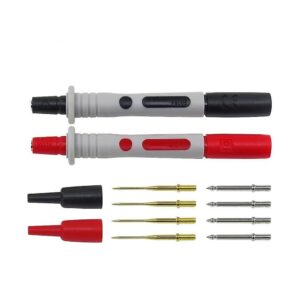 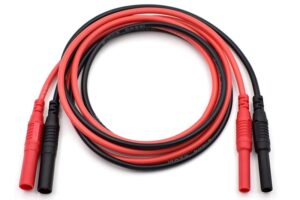 Similar to the UCE-CT220L, UCE-CT221L includes an LCD. It provides the opportunity to analyze independent from the PC.

UCE-CT221L can transmit all data to a PC via USB connection. This USB connection provides the possibility to use the device with PC software. It uses the same communication protocol as the UCE-CT220S. Therefore, it can be used with the same PC software and the same benefits can be obtained.

There are two modes in the PC Software.
1- Basic mode
2- Advanced mode

In Basic mode, test steps can be set manually. By activating the dual mode, two PCB boards can be compared instantly. The comparison is made within a certain tolerance and this variable can be adjusted by the user. The result of the comparison is reported visually and audibly by the program. If audible warning is not preferred, it can be turned off by the user.
Values ​​of basic circuit elements such as capacity and resistance are displayed on the screen.
In Advanced mode, a database can be created for the PCBA board. The impedance curve of each point on the PCB is recorded. These records can be matched with the visual image of the PCB. Thus, when testing the same card in the future, it is seen which impedance corresponds to which coordinate on the PCBA.

The most important feature of the UCE-CT221L is that it can read the database file created in the PC program and perform the database test independently from the PC.

* This device has more features than the UCE-CT220L and UCE-CT220S.

How to update firmware of UCE-CT221L

aa428b.bin file (extract it from rar file) must be copied into the System directory on the device’s disk.

Sample database for both device and PC sofware

PC Software:
The program is compatible with Win8, Win10.
Requirement: Framework 4.5 or later

Note: After the update, the aa428b.bin file (extract it from rar file) must be copied into the System directory on the device’s disk.

There are no reviews yet.