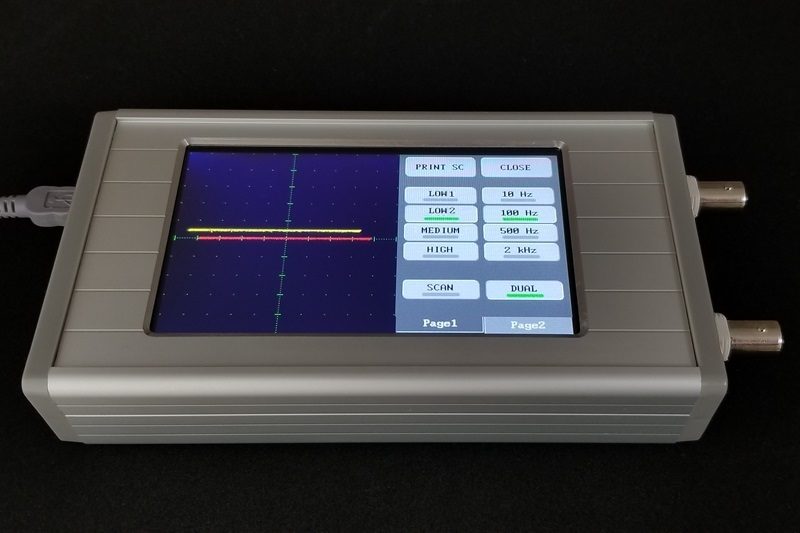 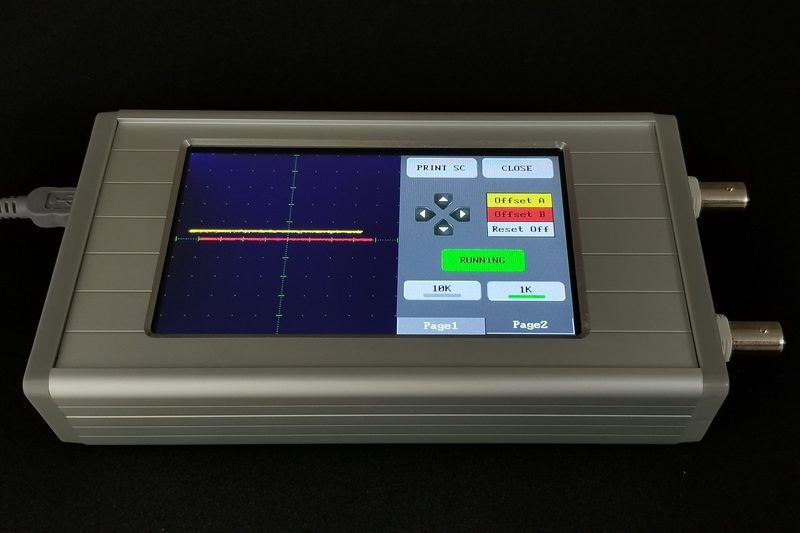 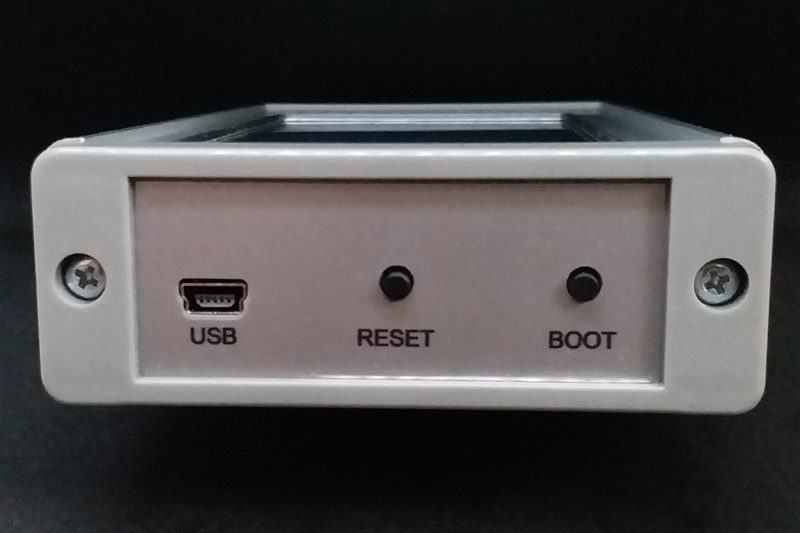 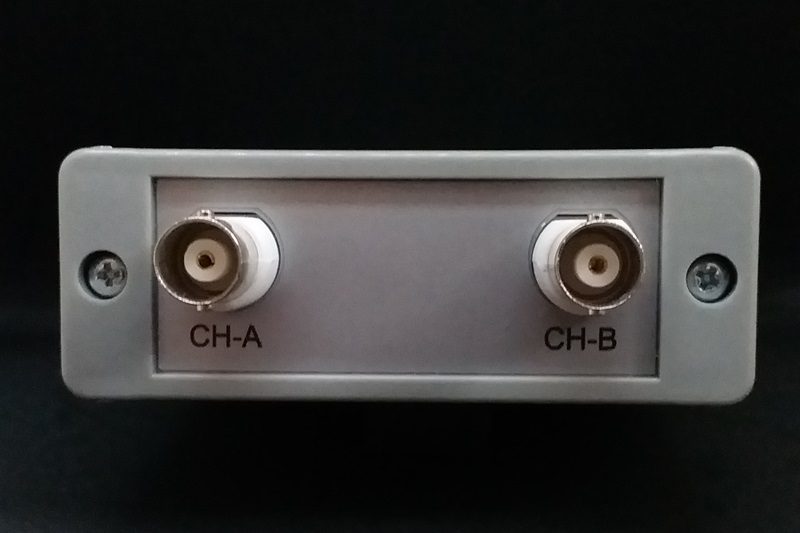 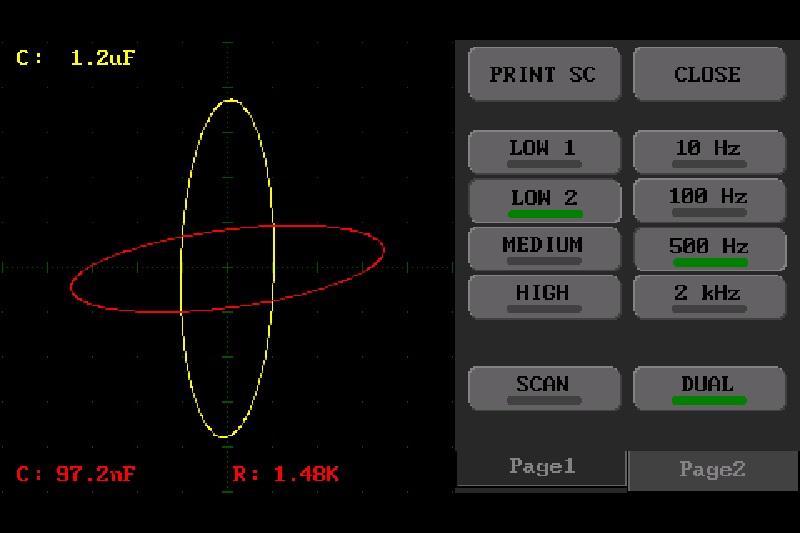 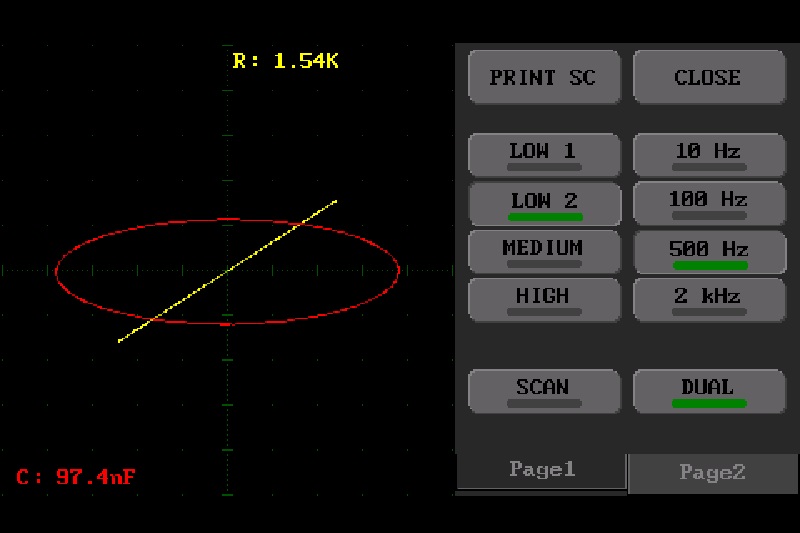 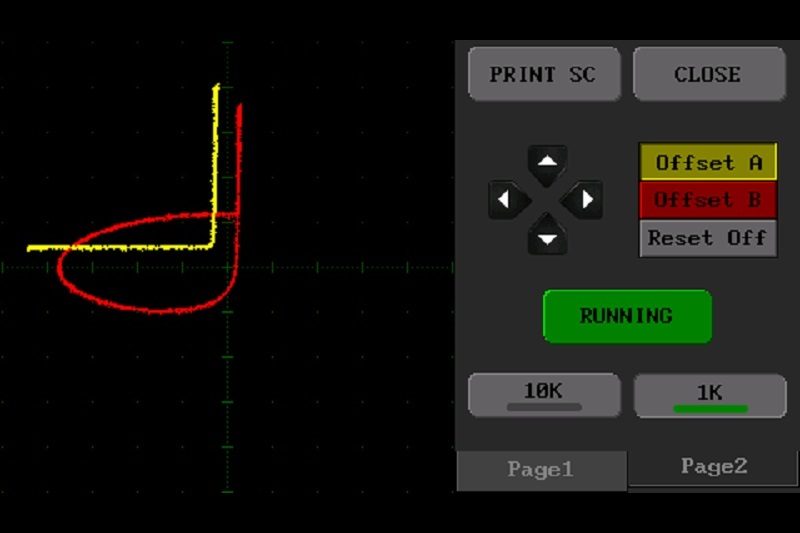 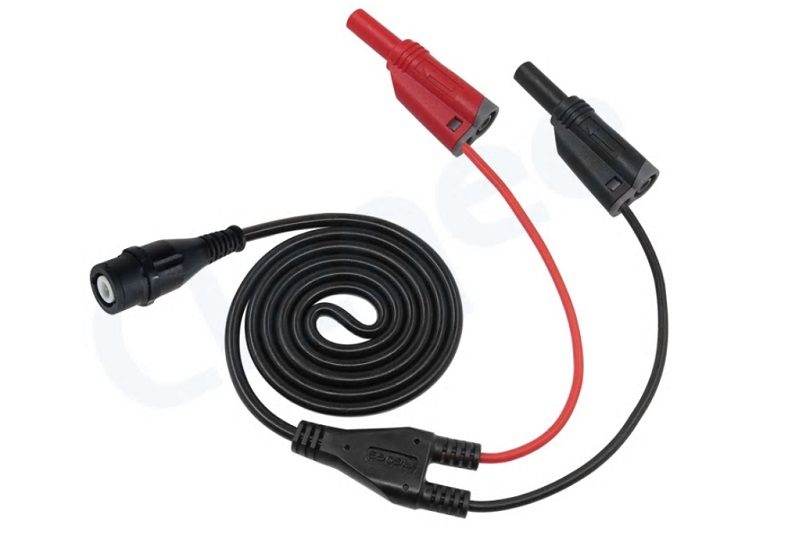 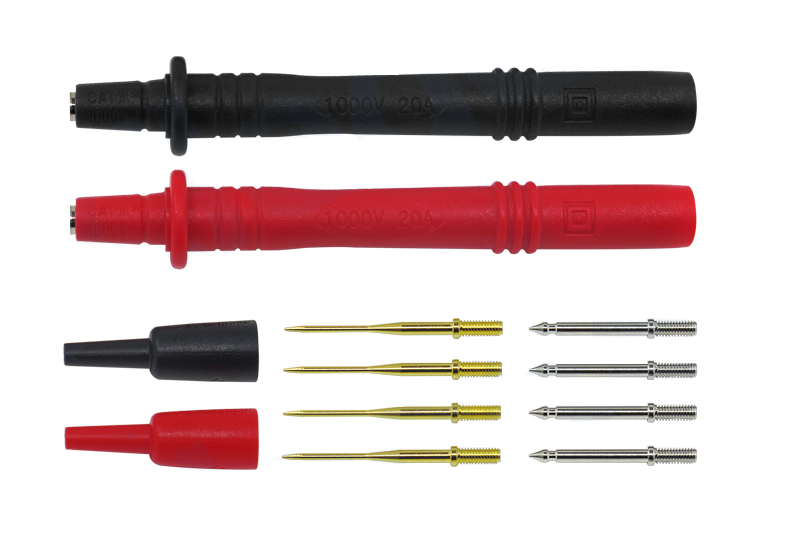 The fact that the product has two channels allows simultaneous comparison of two different cards.

How to update firmware of UCE-CT220L

Important Note: In order to make probe calibration, device must be restarted after firmware upgrade.